Welcome to the Sound of Heaven Learn About UsWatch LIVE

Can A Woman Be A Pastor 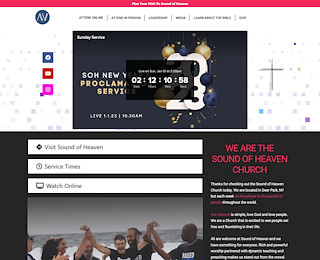 When the question is asked, “Can a woman be a pastor?”, there are really two distinct questions being asked at the same time, namely:

We can answer the initial question for Christians with truths found in the Bible; however, we can not solve the secular world’s problem for them since they have already found their answer by looking to man’s guidelines rather than to God’s.

What Does the Bible Say About a Woman Pastoring a Church?

God revealed a significant portion of his truth to a man named Paul, who had a unique encounter with the living Christ and became the greatest apostle to the church. Paul’s writings are accepted by the church in modern times as equivalent in weight as the words spoken by Jesus himself in the Gospels. This was made possible by the Holy Spirit working supernaturally working through Paul to reveal truths that would stand the test of time. Today, Paul’s words are no less true than when they were first recorded for us in scripture.

Why Did Paul Refuse Women to Teach in the Church?

We can look to the writings of the Apostle Paul to learn why women are forbidden to pastor a church or teach the Gospel to a church congregation. Paul taught that older women had a special place in the church as mentors to younger women, and that their main duty was to help young wives love their husbands and raise their children up in the ways of God. Today, secular society has essentially mocked women who are content in this role and have downplayed the importance of the woman’s place in the home and in the church.

Was the Apostle Paul Against Women Being Involved in the Church?

Paul’s controversial teachings, such as women submitting to their husbands and their limitations in church teaching, have led many people to conclude that Paul was anti-women; that’s not the case at all. Few men who lived around the time of Jesus did more to protect and honor women than did Paul. One has only to read Paul’s epistles to learn that he often taught that men were to love their wives, even as Christ so loved the church- a kind of love that was not common during that time. While women were viewed as second-class citizens by the world during Paul’s day, he consistently taught that they were to be held up with high regard and given positions of limited authority within the church.

Can a Woman Be a Pastor?

According to the Bible, women can pastor a youth group, teach younger women, and serve the church in many unique ways only available to God’s chosen weaker vessel. This should make women everywhere proud to build Christ’s church in the way God has permitted. You can learn more about the teachings of Paul and of Christ, our Lord and Savior, when you attend Sunday service at Sound of Heaven church in Long Island.

Can A Woman Be A Pastor 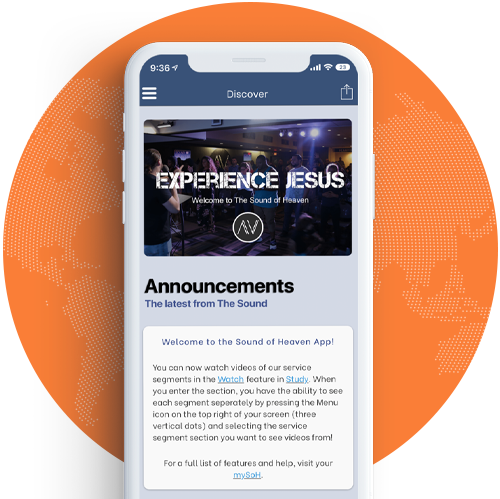 If you’re still not sure what your next step is, let us help you.
Contact Us